Burglary vs. Robbery vs. Theft: What’s the Difference? 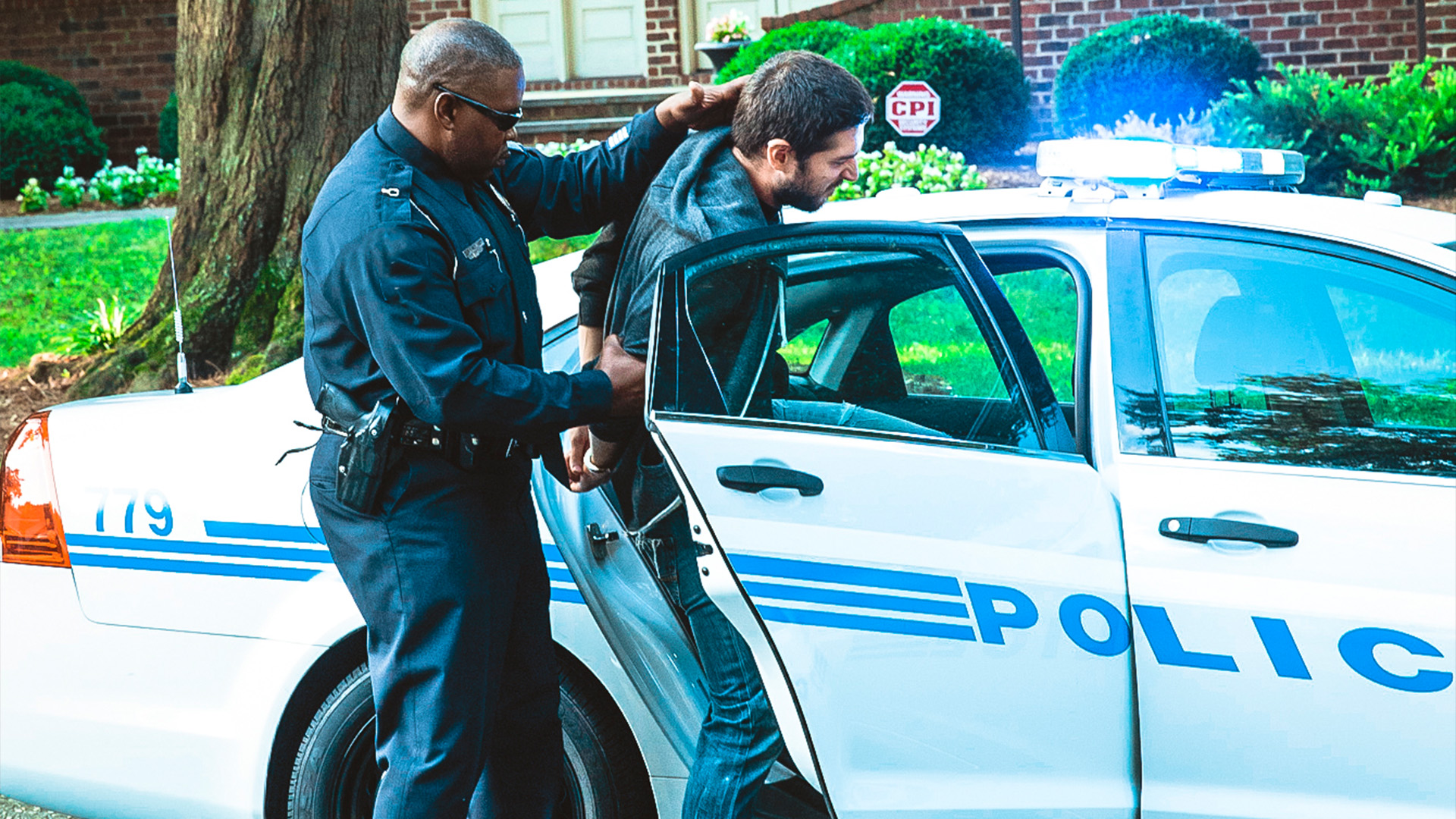 We often use the terms burglary, robbery, and theft interchangeably. The different meanings can be hard to nail down, but there are some significant differences between these labels. We’re here to clear up any confusion by explaining each of the terms below, breaking down their differences, and telling you what to do if you are a victim of one of these crimes.

What’s the Meaning of “Burglary”?

Did you know that there are over 1 million burglaries per year?* Burglary is the act of unlawfully breaking into and entering a building or structure with the intent to commit theft or another crime (such as vandalism).

What is Burglary of Habitation?

The act of entering a premises unlawfully, whether it is a home or business, is known as “Burglary of Habitation.”

What is Burglary of Conveyance?

If a person unlawfully enters a motor vehicle, ship, car, trailer, or aircraft, this is known as “Burglary of Conveyance.” It’s just as serious a crime as other forms of burglary.

To be charged with burglary, a person doesn’t have to break a window or bust open a door – they can still be charged with the crime if they enter through an unlocked door or window.

Is Burglary a Felony?

Burglaries are almost always considered and charged as felony crimes. This means that the punishments are more severe than for misdemeanors and can include incarceration in state prison. It’s important to understand that each state has variations to their definitions of 1st, 2nd, and 3rd-degree burglaries, but in general, they are as follows:

What is Burglary in the 1st Degree?

This label refers to the burglary of any residence, regardless of the crime committed once inside. So, if a person broke into another person’s home to commit grand theft or vandalism, this would be labeled as burglary in the 1st degree. First-degree burglary is generally the appropriate charge when the home is broken into at night while the owner or a family member is at home.

What is Burglary in the 2nd Degree?

This refers to the burglary of any building that is not a residence, such as commercial properties, sheds, or other locations separated from the residence. Like 1st degree burglary, this is a separate charge and does not depend on the crime committed inside the commercial space.

What is Burglary in the 3rd Degree?

3rd degree burglary encompasses most other crimes that do not fall into the 1st and 2nd-degree categories but still involve unlawful breaking and entering. A quick example would be when someone breaks into or enters a safe, vault, register, safety deposit box, or any other equipment that contains items of value.

What is Aggravated Burglary?

Aggravated burglary is when someone unlawfully enters a building or structure and inflicts harm, or threatens to inflict harm, on another person.

CPI Safety Tip: Most homes are burglarized between 10 am and 3 pm,** as this is when most people are at work (leaving the homes unoccupied.** To keep your house safe and secure while you’re away, consider installing a home security system.

What’s the Meaning of “Robbery”?

Here’s where these definitions can start getting a bit confusing. Robbery is the theft of property with the threat or use of force from a person.

It’s classified as a violent crime, and property must be taken for it to be considered a robbery (if the property isn’t taken, then this crime would be labeled as “attempted robbery”).

What’s the Meaning of “Theft”?

Theft is the act of taking, or stealing, a person’s property without consent and with the intent to keep possession of it permanently. The property is typically money or physical objects and usually doesn’t refer to things like real estate or land.

As a general note, theft refers to property with a value of less than $1,000. If the property has a higher value than that, it is considered Grand Theft, which is a felony.

What Does “Larceny” Mean?

In many jurisdictions, the terms theft and larceny are interchangeable and are essentially the same thing. Larceny is usually considered a misdemeanor charge.

Burglary, Robbery, Theft, & Larceny: A Comparison of The Differences

What Is the Difference Between Robbery and Burglary?

What Is the Difference Between Theft and Robbery?

What Is the Difference Between Theft and Burglary?

Theft is taking a person’s property without their permission, while burglary has to include breaking and entering.

What Is the Difference Between Larceny and Burglary?

What To Do if Someone Breaks Into Your House?

For more tips on home security and protection, visit our blog today.

The end of 2022 also marked the end of 3G networks for the...
CPI Security

From Fisher Park and Dunleath to Dudley Heights and...
CPI Security

2022: A Year of Enhancements at CPI Security

It’s been another busy year at CPI Security, and we’re...
CPI Security