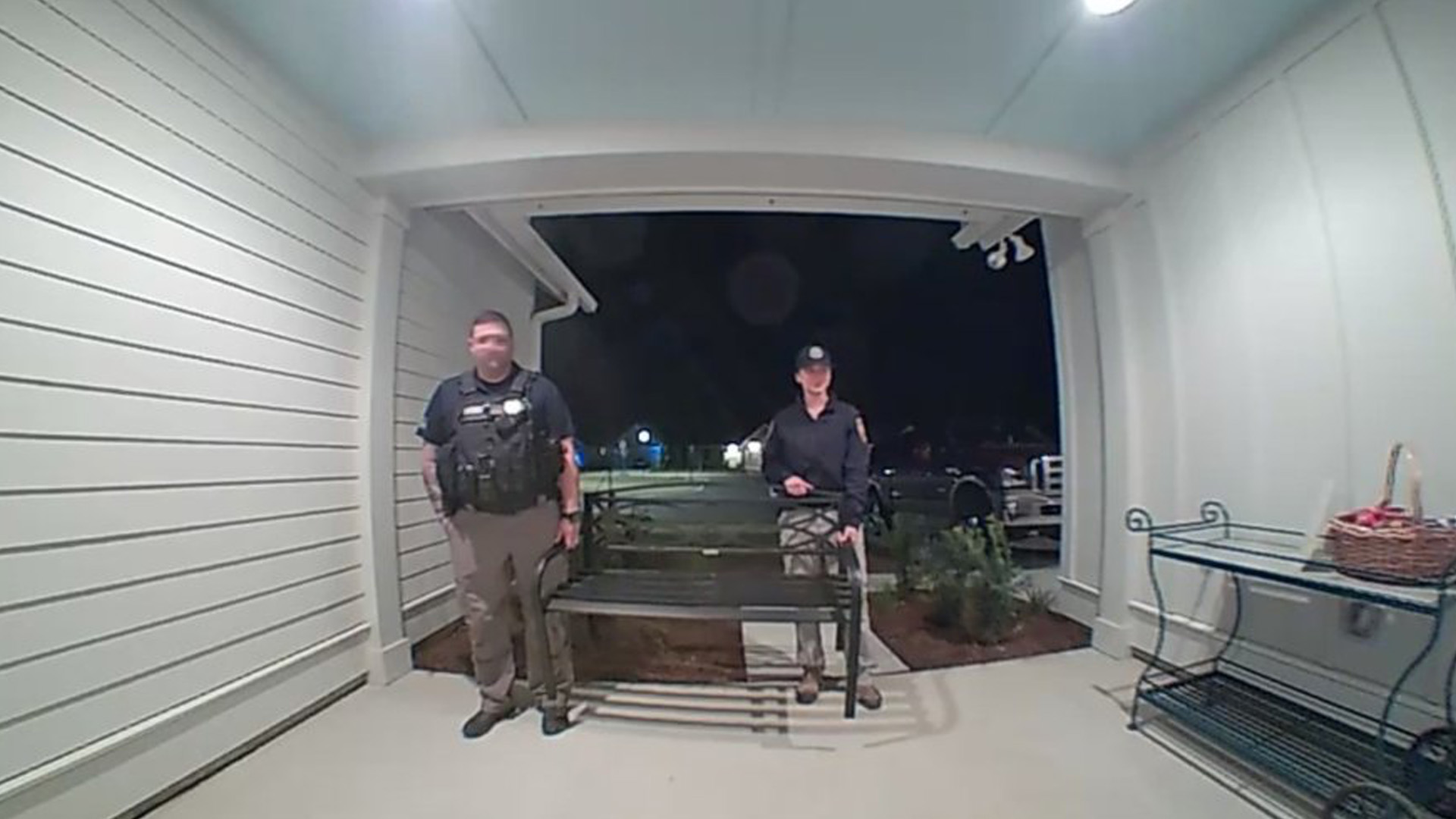 With CPI’s Video Doorbell Pro, you can monitor your front door anytime, anywhere. Thanks to the expanded 150° vertical field of view and innovative analytics, a family in South Carolina was able to catch a thief in the act!

Thanks to the footage, authorities recovered and returned the stolen property. 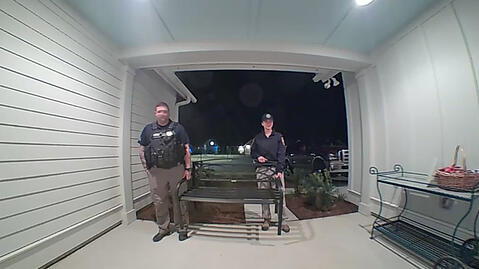 Check out the story from WCBD-TV.

BERKELEY COUNTY, S.C. (WCBD) – Authorities are investigating after someone stole a bench from the front of a home in the Nexton community.

The victim, Michael Broadhead, said they love living in the area. “These are just unique style homes with courtyards. We love the community we live in … and we’re so close to restaurants,” he said. “It’s been great.”

But in the early morning hours, someone walked up to Broadhead’s home in Nexton and got away with his bench.

“Well, I woke up this morning – today was my day off – and I was just going to see my fiancé before she left for the morning, and she was fired up because apparently at 2:33 a.m., according to the camera, someone stole the park bench off our front door. Just drove up and picked it up and walked back to their truck.”

There is a video doorbell camera right next to where the bench was stolen. You can see the suspect didn’t make any attempts to disguise their face – no mask or anything.

Broadhead said you can also see another person’s legs at the truck.

“We talked to the police today. I guess there were some kids earlier in the week that had been perusing through cars, so they’re definitely on high-alert (with) patrols in neighborhoods in the evenings. They came this morning first thing.”

But the suspect looks older than a juvenile.

“He didn’t even have his face covered. He looks like an older gentleman. By older, I would say late 40s, early 50s. Just in regular street clothes and a jacket, looked straight at the camera.”

Broadhead’s fiancé leaves bags of snacks for delivery drivers on a table next to the bench. The thief did not touch those.

“My fiancé actually put it together, so she was proud of that and we wanted a traditional Charleston bench. We had just bought so much other stuff for the house, we just decided we’d get a bench for now, so I guess I’m glad there wasn’t an almost thousand-dollar Charleston bench that you can buy downtown.”

If you recognize the man or know anything about the crime, you can call Crime Stoppers of the Lowcountry at 843-554-1111.

The end of 2022 also marked the end of 3G networks for the...
CPI Security