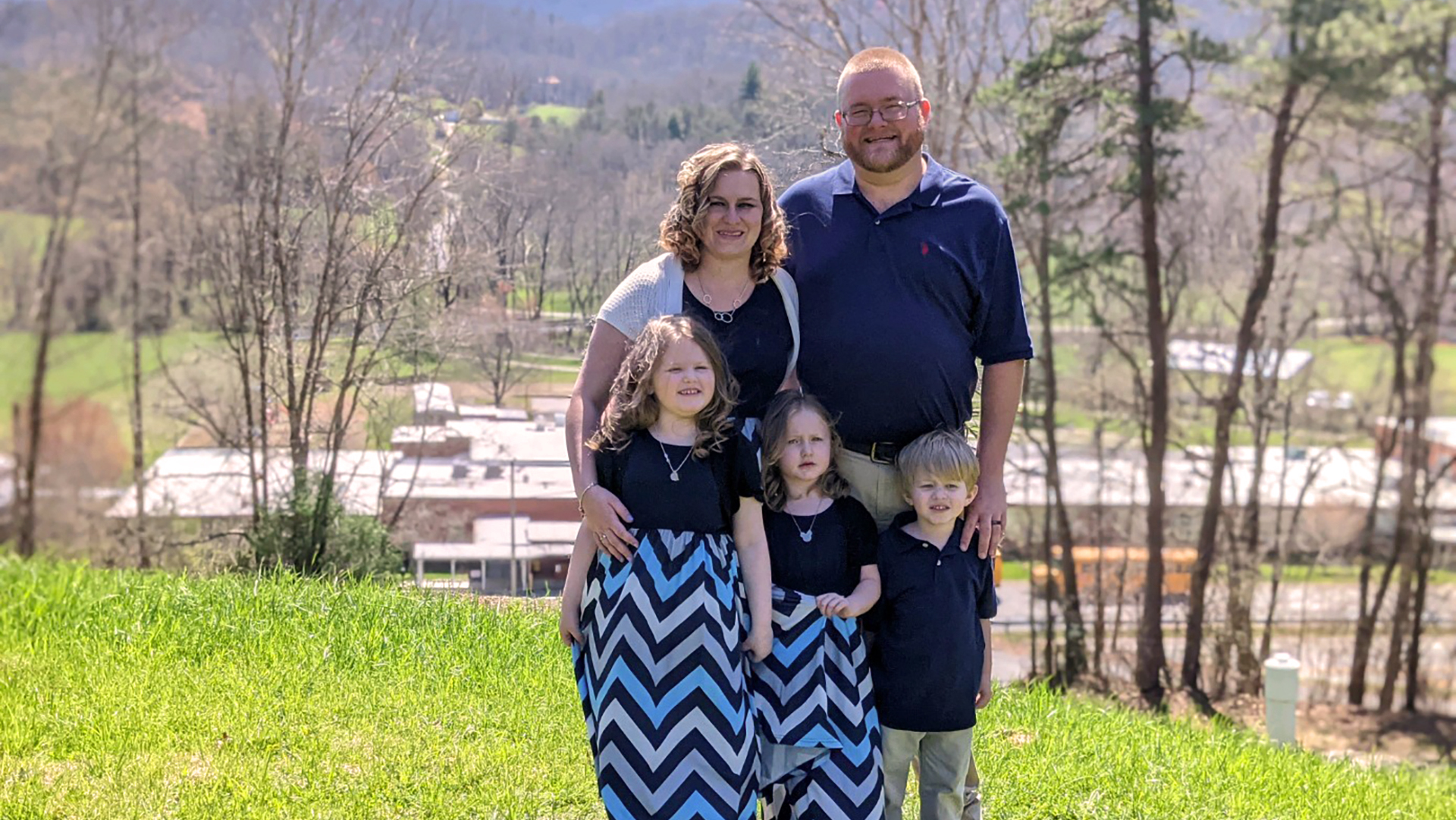 A newly released feature of the CPI Security inTouchTM app got the Jamison family help when their daughter had an unexpected medical emergency one Friday night.

Zak and Kim Jamison were getting their kids ready for bed on evening, when they heard a loud scream coming from the living room.

“Our youngest daughter Elizabeth’s arm looked like it was in a knot, right above her elbow,” Zak said. “We were at a frantic pace, not knowing what to do.”

Their two daughters were playing when Elizabeth fell on her arm. She was in so much pain, the Jamison’s couldn’t pick her up to take her to the ER themselves.

Knowing that CPI Security had their address, names, and important information needed during an emergency, Kim triggered the medical in-app panic button through the CPI Security inTouchTM app rather than calling 911.

“I didn’t want to bother with the operator asking if we needed fire, police, EMS, what’s your address, what’s the emergency,” Kim said. “So, I just pushed the [CPI] panic button.”

Immediately, CPI Security’s Central Station Operator came over the Jamison’s SmartHub which features a two-way speaker for emergency situations like this one. CPI confirmed the medical emergency with the Jamisons, and dispatched EMS for them, while staying on the line until help arrived.

“First responders got here in less than five minutes I’d say,” Zak said. “And during that whole time of waiting, someone stayed on the CPI [panel] and kept monitoring, just asking if we were still there, how we were doing.”

Paramedics raced their daughter Elizabeth to the hospital where she later went into emergency surgery. Several weeks later, Elizabeth’s cast and pins were removed from her elbow.

“Now she has full range of motion again,” Kim said.

CPI Security released the in-app panic button in 2021 to provide its customers with another way to call for help. The Jamison’s found it to be especially convenient and efficient during their daughter’s emergency, when time was of the essence.

“It [CPI] is well worth what we are paying every month, and we’re a family of five,” Kim said.

“We are so thankful to have CPI Security because we know no matter what, someone from CPI will always be there for us,” Zak said.

How to Trigger the In-App Panic Button